FIRST POWER UP, the 2018 FIRST Robotics Competition game, features teams trapped in an 8-bit video game. Each three team alliance has three ways to help defeat the boss and escape: Tipping the scale or the alliance's switch in their favor to earn points, exchanging power cubes for power ups to gain a temporary advantage during the match, and climbing the scale tower to face the boss. The alliance with the highest score at the end of the match defeats the boss and wins the game. 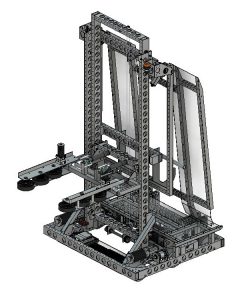 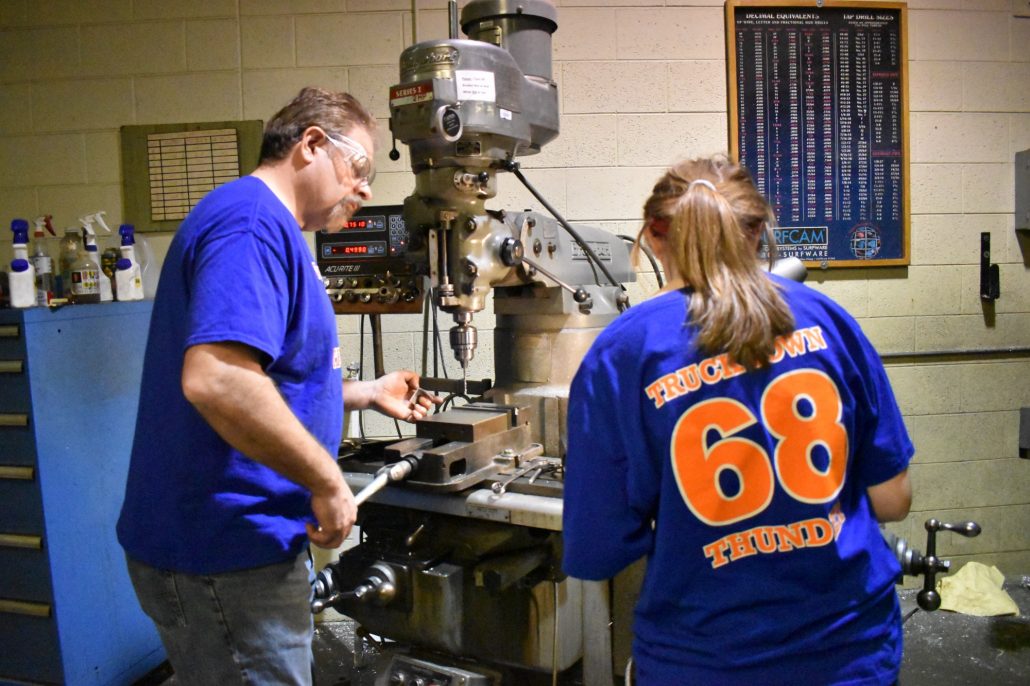 Enjoy Our Playlist, More Videos to be Added Soon